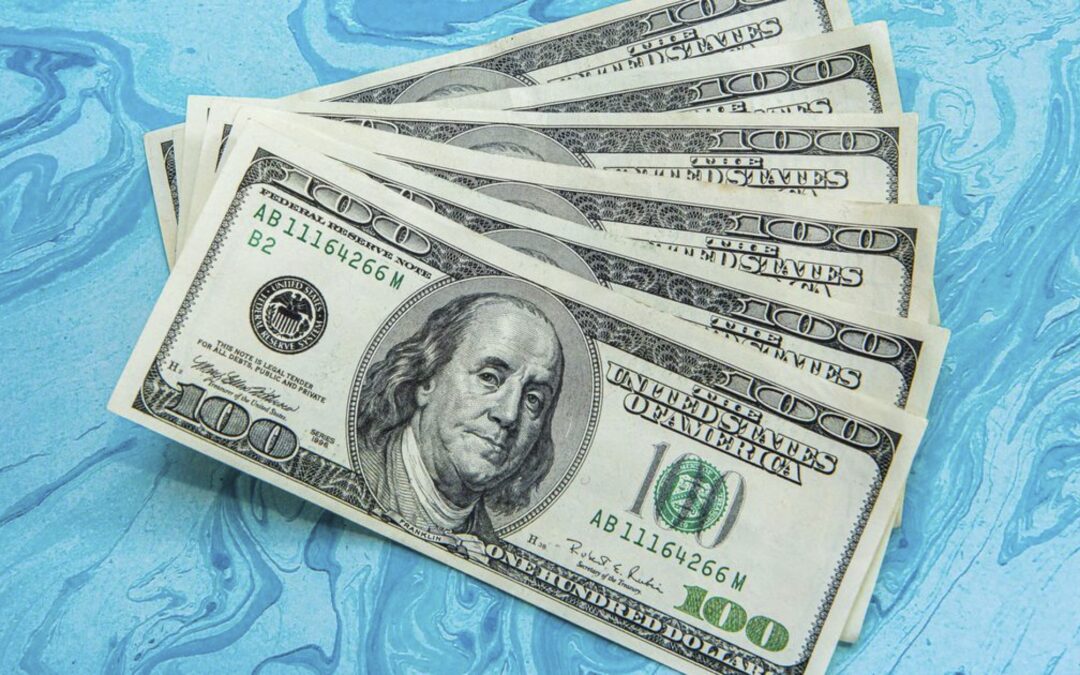 Americans suffer with stimulus while foreign countries cash in

Ascend Financial has looked into the new stimulus and reports it’s yet another sign of political gridlock in Washington where their careers and political stances are more important than the American people; and sadly a situation where Americans are the ones who ultimately suffer due to such self-absorbed interests. After the House and Senate battled for 8 months kicking each other’s teeth in, the final solution comes in Trump’s 11th hour just before the end of the year, and is severly lacking in providing Americans with any decent help.

However, Congress did find a way to send hundreds of millions to other countries for border security and other pet projects legislatures are know to support due to lobbyists. Of $900 billion in the 6,000 “stimulus” bill, only a sliver of it touched the hands of needy Americans — $600 each individual, $2,000 for couples. The cost? At this point, more than 110,000 small business restaurants have been forced to close during the pandemic due to overboard state regulations. The small business closure rate is up more than 100%. So who really needed the money? The Palestinians and Dalai Lama or the Americans who have suffered through 2020?

In a recent survey through Breitbart, 62% of respondents felt the payment was “too small”. No wonder considering hundreds of million more were funneled to other projects that had nothing to do with stimulating the American economy.

With such a narrow timeline for the IRS to get all the payments out by January 15, many Americans will not receive the stimulus. Those who do not will need to file the Recovery Rebate Credit on their 2020 tax return. This too is a mess, since these people will not be able to receive the cash… which I believe is the purpose of a stimulus payment. Instead, they will file the Recovery Rebate and it will only reduce their overall tax liability or be applied to any past due taxes owed.

With the Biden Administration coming into office, it will be interesting to see how 1) how quickly the vaccines are rolled out for public use, 2) whether Congress will push a third stimulus, and 3) how quickly states will begin to fully reopen.