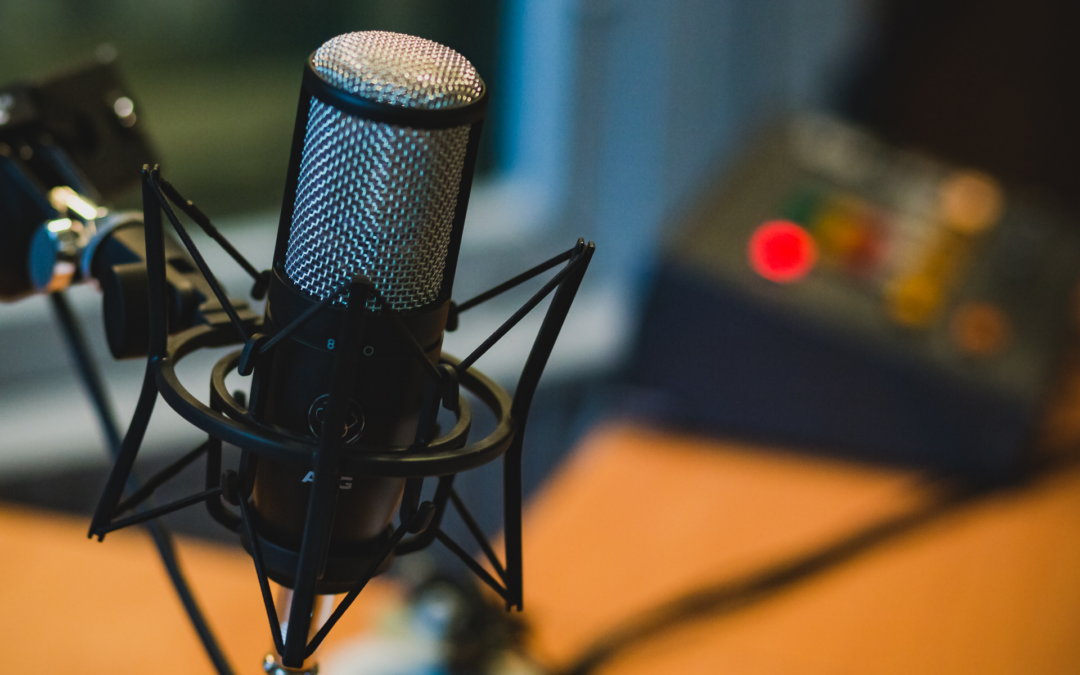 January 17 marked the first airing of the Ascend Financial Show on KOVR radio in Colorado Springs. The half-hour show focuses on empowering listeners with financial advice, knowledge, a review of current news, and reviews of various investment vehicles. Hosted by Charles Bobo, Ascend’s founder, the show is also a podcast that can be accessed through Ascend’s web site and your favorite podcast provider.

“The show is gaining momentum as it enters its eighth month of airing. “My goal is to expand the program through other Cumulus Media radio stations, which is company that owns KOVR. It will start with Colorado and move to other states,” stated Charles Bobo, Ascend’s founder and host of the show. ” He went on to state, “Our goal with the show is to provide practical advice to consumers on financial management, retirement planning, and business succession planning, in addition to covering current financial topics that are actively unfolding.”

There have been some great shows up to this point in the show archive, such as the one exposing the bombshell issues with public sector pensions, and one regarding Social Security’s financial standing. In June the show spent 4 weeks reviewing the retirement quadrant, and began giving away the Retirement Planning Guide booklet.

Currently the show airs in Colorado Springs on Sundays at 4:00pm on KVOR. However, the show archive is hosted through a podcast on Ascend Financial Group’s web site. So, if you are unable to tune in through streaming, then just access the podcast archive through your preferred podcast provider.